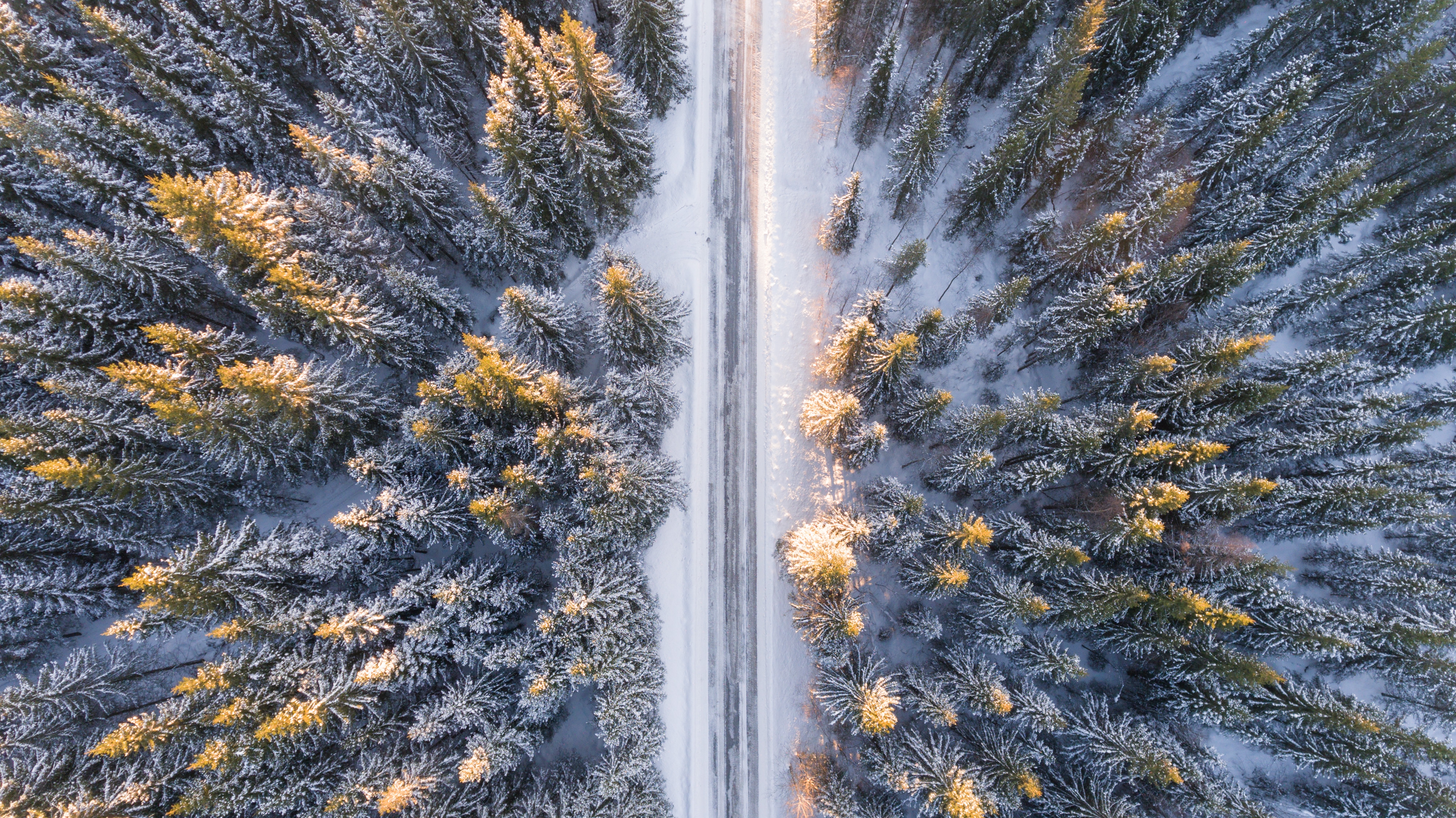 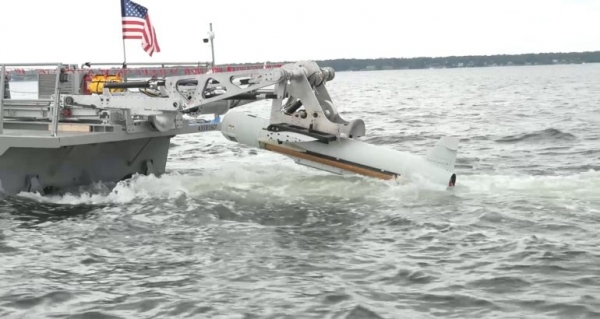 So how can you use multiple unmanned vehicles on the surface and underwater to detect and neutralize mines?

The video illustration below is worth watching.

The company also demonstrated its Common Control System (CCS) integrated with the mine hunting and neutralization capabilities to provide situational awareness of the demonstrated Mine Counter Measures mission. Raytheon’s CCS has been designated as the U.S. Navy’s architecture for unmanned systems and vehicles which has been designed to manage multiple unmanned systems, including surface and air vehicles, from a single control station.

Its nice to know that Raytheon is an active member of the chapter.

This blog is a summary from the article from NavalNews.